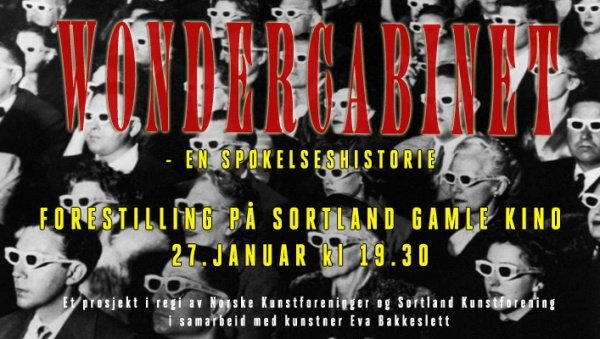 Wondercabinet was part of the Nå-Da project organised by Sortland Kunstforening.

Nå-Da was a project merging contemporary art and cultural heritage. It consisted of 10 different projects organised by Art associations around Norway 2017–2019. The aim was to invite young people between 12-18 to collaborate with visual artists and create art projects based on local cultural heritage. Sortland Art Association chose the listed old cinema in Sortland as their goal for the project Iand I was engaged as the artist to lead the project.

My idea for the project was for participants and the audience to experience the old cinema from the early 50´s from completely new perspectives. Together with a group of local teenagers I wanted to explore ways of breathing new life into every corner of the venerable cinema and discover the places and spaces that we don’t usually see or experience. Creativity, aesthetics, light, sound and shadows, magic, experimentation and the joy of inventions, recycling and low-tech solutions were key words for both the workshops and the final performance.

The participants met for 5 workshops culminating in a final performance at Sortland Old Cinema the 25th of January 2019. They were initially introduced to the history of the building by architect Kristine Røiri and retired historian Åsa Elstad. The participants hence decided to make a film based on the explorations of sounds and visuals in the cinema.  During the performance the film was screened and there was a guided alternative tour of the cinema. The youngsters served locally produced snacks in the old foyer and sold tickets and popcorn from the old ticket office. 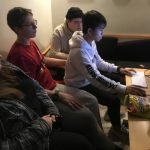 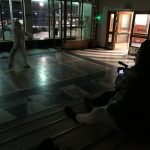 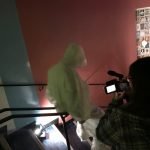 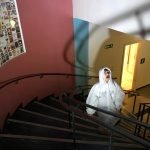 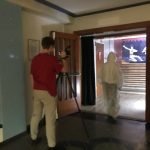 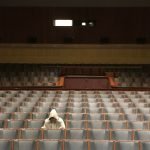 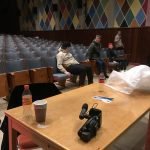 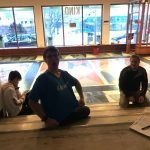 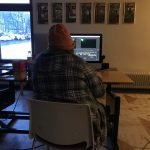 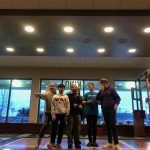 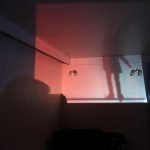 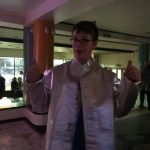 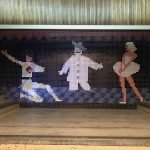 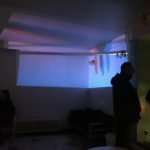 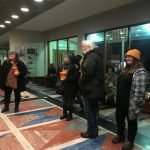 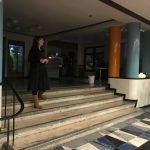 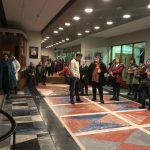 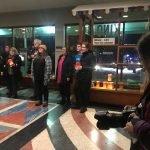 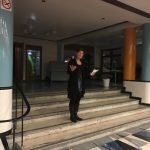 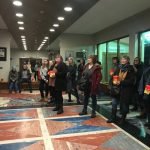 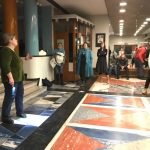 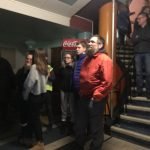 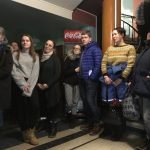 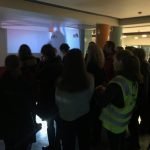 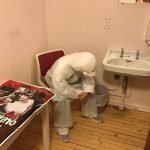 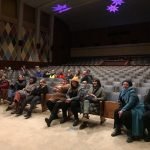 Thanks to Sortland Kunstforening and Norske Kunstforeninger, Siri Tollefsen, Ida Walenius, Kristine Røyri and Åsa Elvik, mediastudies at Stokmarknes College for loan of Macs and
Fønix Media UB for teaching assistance during the workshops.

The project was funded by: