Residency organised by Pikene på Broen, Kirkenes 1st-10th of December 2013. I researched rømmekolle, an indigenous fermented milk “yogurt” that will materialise as a project for the arts festival Barents Spektakel 2015 in Kirkenes, Norway. I interviewed many elderly people in Sør-Varanger county about their rømmekolle traditions and nearly got hold of an old heirloom culture that had been cultivated by the 92 year old Ovidia Kurti since childhood. Unfortunately it had died 4 months previous to my arrival (!), so I am still looking for a culture and also looking into other ways of creating the starter from a mountain plant.
I also researched milk fermentation in Murmansk, North Russia, and had the pleasure of meeting a lovely family from Chechnya and a lady from Arkangelsk. They both had amazing foraging traditions that they introduced me to but unfortunately they had no fermented milk traditions in their areas. Caucasus next! 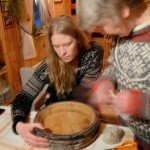 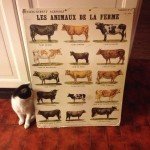 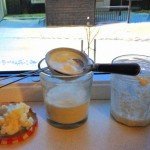 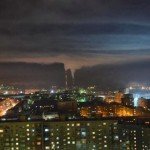 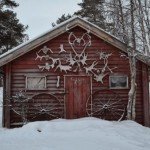 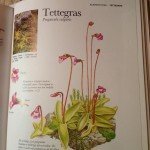 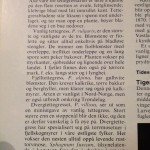 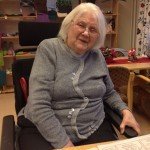 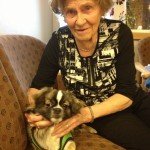 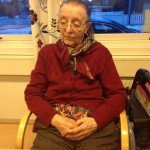