Mellomrom (In Between) consisted of two simultaneous projections of the film Breath, a short interlude film Meantime and the sound installation Breathing which was an exchange of breath played through 4 speakers. In addition I performed the talk Spaces In Between and organised the breath workshop The Art of Breathing during the show. My film Breath premiered at the show.

Show: The interwoven films Breath and Meantime, The sound installation Breathing and the performative talk In Between and facilitated the workshop The Art of Breathing. 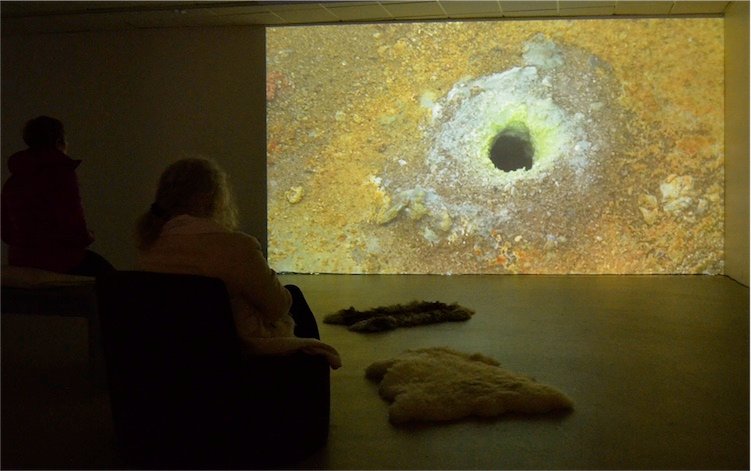 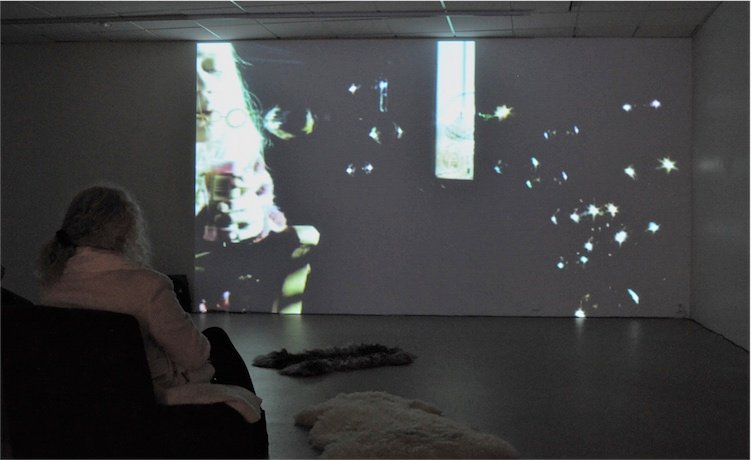 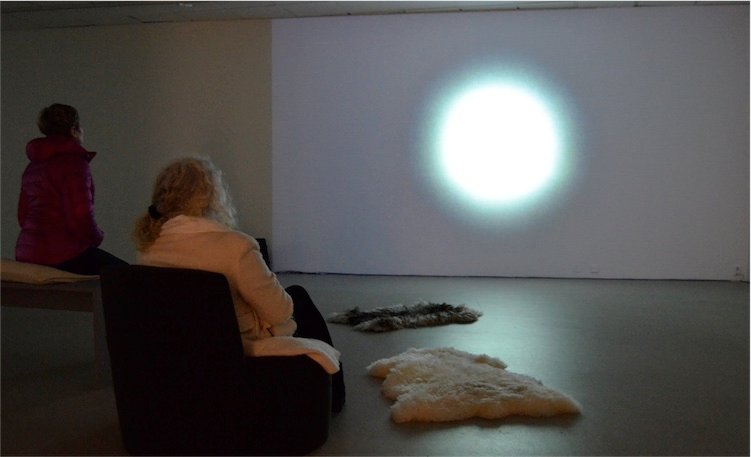